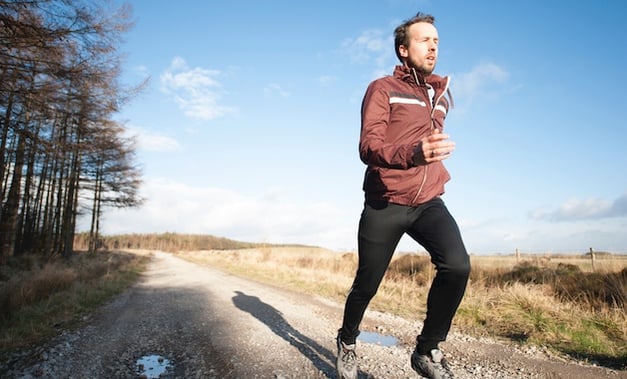 June is Men’s Health Month across the United States, and during the week of June 12-18, it becomes an international event known as Men’s Health Week.

Whether you’re living in the U.S. or not, there’s good reason to pay attention to this collection of important oral health statistics we’ve collected and analyzed in time for Men’s Health Week this year:

Yes, smoking is still bad for you

You’ve likely already heard many of the compelling reasons you shouldn’t be smoking. For instance, it’s consistently the leading cause of preventable disease and death in the United States, averaging 480,000 (or about 20 percent of all deaths) annually.

"June is Men’s Health Month across the United States, and during the week of June 12-18, it becomes an international event known as Men’s Health Week."

Men are slightly more likely to smoke than women, and the amount of men who smoke ranges across generations: the majority of male smokers are between the ages of 18 and 64. If that includes you or someone you know and love, keep reading.

You may be surprised to learn just how much of an impact smoking has on your oral health. Smoking has been conclusively linked to:

Across the board, men are at greater risk for oral issues than women

As highlighted by a number of different findings analyzed by the Centers for Disease Control (CDC), when it comes to oral health concerns, men are consistently at greater risk than women are.

The lesson is clear: if you’re a male, you may be facing several disadvantages when it comes to maintaining excellent oral health. As we move through International Men’s Health Week and the rest of National Men’s Health Month, take the opportunity to step up your oral health game while you can! If it’s time to make your next dental appointment, and cost is getting in the way of scheduling the visit, find out how you can save 20% to 50% off of your dental services easily with a dental discount card.