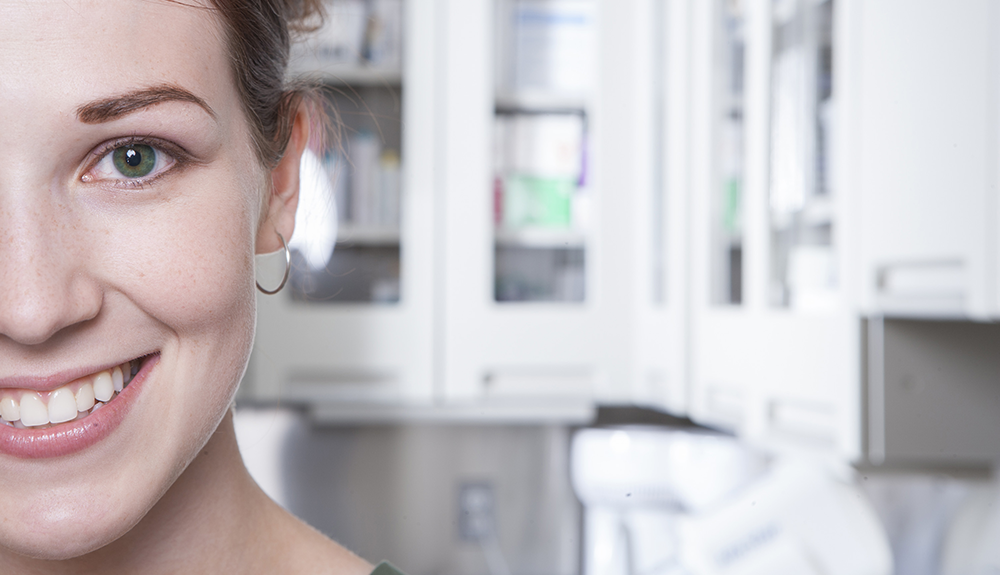 Most of us have grown up with fluoride as part of our everyday lives. We use fluoride toothpaste, get fluoride treatments at the dentist’s office, and many of us drink fluoridated tap water daily.

But just because it’s common doesn’t mean it’s fully understood or appreciated. There are actually a number of myths floating around about fluoridation, especially in reference to drinking water, and these have led to misunderstandings about the benefits and potential risks of fluoride.

Here are the facts, which should offer you the best opportunity to make decisions on the matter.

A brief history of fluoride

The term fluoride describes any of a number of organic and inorganic substances that include the element fluorine. While many are naturally occurring, there are man-made fluorides that are used in industrial applications, especially the refining and processing of aluminum.

For this article, we’ll be focusing on the inorganic fluoride compounds most commonly found naturally in (or artificially added to) drinking water.

Research recorded as early as the mid- to late 19th century showed a suspected correlation between fluoride levels in the diet and the prevalence of tooth decay, with British dental expert James Crichton Brown advising the reintroduction of fluoride into the common diet “to fortify the teeth of the next generation” in 1892.

Similar conclusions were reached in independent studies conducted in various areas around the world in the decades that followed. Since it was long understood that fluoride can be found naturally in many drinking water sources that had been safely used for generations, H. Trendley Dean and colleagues at the U.S. National Institutes of Health proposed the possibility of offering widespread public health benefits by maintaining a safe level of fluoride in all municipal drinking water during the 1930’s and early 1940’s. They proposed this could be accomplished by adding it artificially or removing natural levels that were higher than necessary.

Beginning in January of 1945, the city of Grand Rapids, Michigan became the first municipality to experiment with fluoridated drinking water. This controlled experiment resulted in conclusions published in 1950 that included a significant reduction in dental caries (cavities) - especially among children - in the Grand Rapids area since the introduction of fluoridated drinking water.

Within a year, the U.S. Public Health Service had established drinking water fluoridation as an official public health policy and, within a decade, more than 50 million people were drinking fluoridated water nationwide. This number has continued to increase steadily for decades, with the latest figures estimating just over 200 million U.S. residents are receiving naturally or artificially fluoridated water, or about 76% of the population.

Why is there a controversy over fluoridated drinking water? 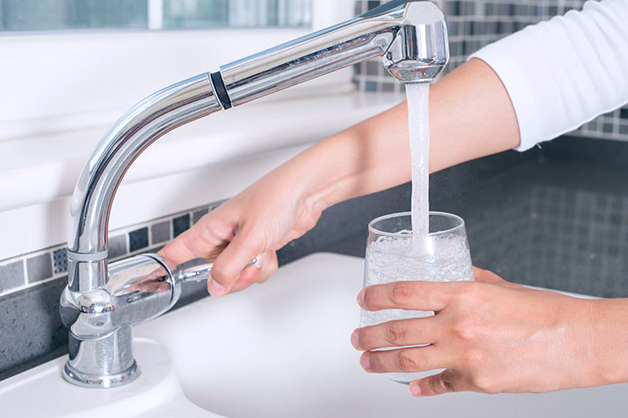 "Research recorded as early as the mid- to late 19th century showed a suspected correlation between fluoride levels in the diet and the prevalence of tooth decay..."

Despite the fact that studies have proven time and again that a moderate level of fluoride in municipal drinking water dramatically improves the dental health of residents, and that water fluoridation has proven to be one of the few public health programs that remains consistently cost-effective, there is still a cloud of controversy surrounding the policy in the United States and beyond.

For some, the issue lies in the simple fact that the government is choosing to provide them with fluoride rather than allowing them to choose for themselves whether or not to do so. Ethically, this pits “the public health” against individual freedom of choice.

Others are concerned about potential health concerns that have been linked to overexposure to fluoride and the relative lack of long-term studies on possible health risks from consuming fluoridated water for decades.

Still, others feel that the cost of introducing and maintaining artificial fluoridation in municipal drinking water should not be the taxpayer’s responsibility and they argue for the right to decide against having their water fluoridated on the local level.

In all these cases, concerns are present, but some are based largely on misunderstandings and myths related to the use and value of fluoride, how it occurs in the natural world, and how its widespread artificial use compares.

Facts and fiction regarding fluoride

Fluorine compounds are present to some extent in nearly all drinking water. In the United States, about 10 million people regularly consume drinking water that naturally contains the optimal level of fluoride to prevent tooth decay without any manmade intervention. In all other cases where drinking water is fluoridated, the natural supply contains some smaller amount of the substance naturally and municipalities are adding a sufficient amount of the same compounds to bring the level in the water up to the dentally optimal level, not introducing fluoride where it didn’t exist.

While fluoride has been linked to issues as diverse as discoloration of tooth enamel and cancer, there is no scientific evidence that exposure to or ingestion of fluoride at the levels maintained in municipal drinking water supplies has any adverse health effects.

Fluorosis, a condition caused by excessive ingestion of fluoride and characterized by dark brown stains and pitting of the teeth, is a very real thing. However, the level of fluorosis that constitutes a health concern is nearly unheard of in the United States, primarily due to municipal water fluoridation maintaining dentally optimal levels, even when that involves removing fluoride from the water.

While other studies on lab animals have occasionally shown a correlation between fluoride and cancer or other serious health issues, the concentrations required to obtain those results are unrealistic by modern fluoride consumption standards. No similar results have been linked to naturally or artificially fluoridated drinking water.

Today, in the United States, the average cost of municipal water fluoridation is $1.04 per person per year. In the most recent large-scale study of the economic benefits from fluoridation - including decreased dental bills, less missed work and lowered productivity due to dental-related issues, and increased nutritional components related to healthier teeth - the following conclusion was published:

“The benefit-only studies used regression analysis, showing that different measures of dental costs were always lower in communities with water fluoridation… per capita annual benefit ranged from $5.49 to $93.19. Benefit–cost ratios ranged from 1.12:1 to 135:1, and these ratios were positively associated with community population size.”

So, for roughly every dollar spent on water fluoridation, the affected residents enjoyed benefits ranging from $5 to $93 in savings.

While the ethics of public health decisions will always be open to debate, the facts support municipal water fluoridation as an effective measure to support the other ways we protect and maintain our teeth:

If you care about the long-term health and appearance of your teeth, you could do far worse than to reap the benefits of tap water fortified with fluoride. If you have any concerns or further questions about this subject, we encourage you to speak with your dental professional at your next routine visit! To learn more ways to prepare for your oral health appointment, find out 4 important questions to ask at your next dental visit.