Throwback: The Biggest Milestones in the History of Dentistry 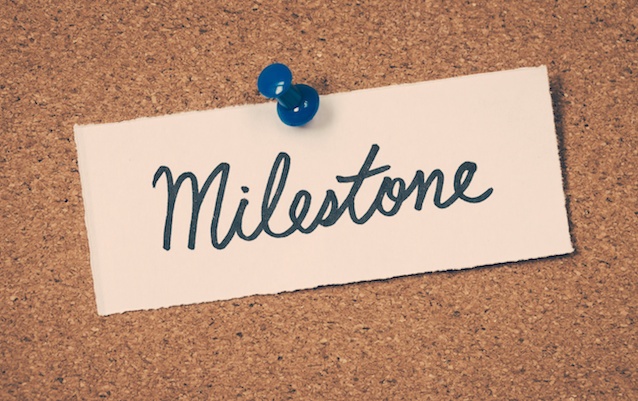 Since the earliest markers of humankind, we’ve found evidence of dental issues — and reactively — dental care. While it’s safe to say that dentistry has evolved substantially over the last 25,000+ years, we’re talking through some of the biggest jumps forward in dental science, practice, and oral health in the history of the world.

1300-1500 A.D.
Forward to Medieval Europe, where “Dentatores” performed tooth extractions, implanted false teeth made of oxbone, and used leeches in attempts to cure diseases. Dentatores would use “tooth keys,” which were essentially sharp metal cylinders modeled after door keys, to loosen patients’ teeth. They’d also use pelicans, essentially clamped-pliers, to pull out diseased or rotten teeth on the spot. Yikes.

At this time, the wealthy were subject to more oral ailments than their impoverished counterparts, because they could afford more expensive foods containing sugar.

1685 A.D.
"Operator for the Teeth" by Charles Allen was published as the first dental textbook written in English, which helped to set in motion the modern science of dentistry.

1728-1778 A.D.
French surgeon Pierre Fauchard published his iconic book, “The Surgeon Dentist,” which was the first text to describe oral surgery and dentistry as a profession. Through his work, Fauchard invented metal dental instruments, helped to form Dentistry education programs, and co-founded the American Society of Dental Surgeons, which is now known widely as the American Dental Association. For all this and more, Fauchard is regarded as the "father of modern dentistry".

1760 A.D.
John Baker immigrated to America from England and became the first medically trained dentist to open a practice.

1800s
The 19th century is the most significant period in professional dentistry. Between the introduction of anesthesia for oral surgeries, the introduction of commercial toothpaste from Colgate, and official dental practices opening office doors around the world, oral health and dental practitioner accessibility and knowledge became a fundamental part of our overall well-being.

1911
During World War II, the U.S. Army Dental Corps requires all soldiers to brush their teeth twice daily to prevent risk of oral disease while deployed. This is the first recommendation of this now widely adopted best practice and household habit. By the 1940s, 22,000 dentists served in the U.S. Army.

1945
Grand Rapids, Michigan became the first city to introduce fluoride into public water systems. In 1951, the U.S. Government encouraged the entire country to do the same. At this point, oral health, safety, and hygiene is recognized with federal and national importance.

1950s and beyond
As dental science continues to evolve, we see progression on all fronts — from new formulas to strengthen enamel, to complex and complicated surgical practices and medical tools.

As passionate experts in health and wellness, we’re always amazed by how far dental practice has come. And we can’t wait to see what the future of oral and medical science has to hold!

How can you step into the future of dentistry?

Today, saving on dental care is easier than ever. Options like a discount dental card can help you maintain your health with a nationwide network of dentists at the forefront of medical science. Learn more about how a dental discount plan works.